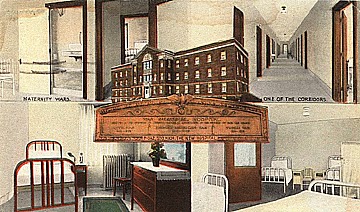 Jeffrey DuRossier lay dying in a ward at the War Memorial Hospital in Sault Ste Marie, Michigan. His nurse, Adeline Neuf, watched over his final hours. At one point, the old man suddenly awoke from his ceaseless slumbering to beg with an exhausted voice for a mirror.

Feeling this might be his last words ever, Adeline promptly snatched an unremarkable mirror from a table nearby. The old man took the piece of glass into his trembling hands and drew it up to his face. DuRossier cried out in terror and tossed the mirror to the bedside table. But it did not break.

Startled, Nurse Adeline raced over to the old man. The commotion brought in others from outside the room as well. Before collapsing into unconsciousness, DuRossier whispered one final thought that everyone in the room heard: "That mirror. You won't be able to pick it up."

Later, after DuRossier had passed, the nurse prepared the room for another patient. She went to pick up the mirror from the table, but to her horror it remained steadfastly affixed to where it lay. Frightened, Nurse Adeline raced into the hall to fetch a doctor. She had to prove to herself that this couldn't be real.

When she explained the situation to the man, he chuckled in disbelief and explained that it was all just in her mind. To prove so, he went in to show her how easily the mirror could, in fact, be plucked from its place. The smile that once rested condescendingly comfortable on the doctor's face quickly vanished with the disturbing fact that the nurse was correct.

Over the next 24 hours, many of the staff came into the room to see for themselves the seemingly cursed mirror that would not move.

The next day, when Nurse Adeline returned for her next shift, she once more confronted the mysterious mirror. The fellow patients in the ward looked on nervously as she attempted once again to lift it from its resting place. The woman had scarcely touched the thing with one tremulous finger when it suddenly exploded upward into the air and clattered back down, again without breaking.

From then on, the mirror could be picked up as easily as it always could. Interested parties with the wherewithal to do so examined the mirror and found no traces of any adhesives that could explain why the mirror clung so fiercely to the bedside table.

What did the old man see? And why did he proclaim that the mirror would not move? As weird as the circumstances are, they might just have been weirder still if only we could have seen things through the eyes of Jeffrey DuRossier.
No comments: Links to this post 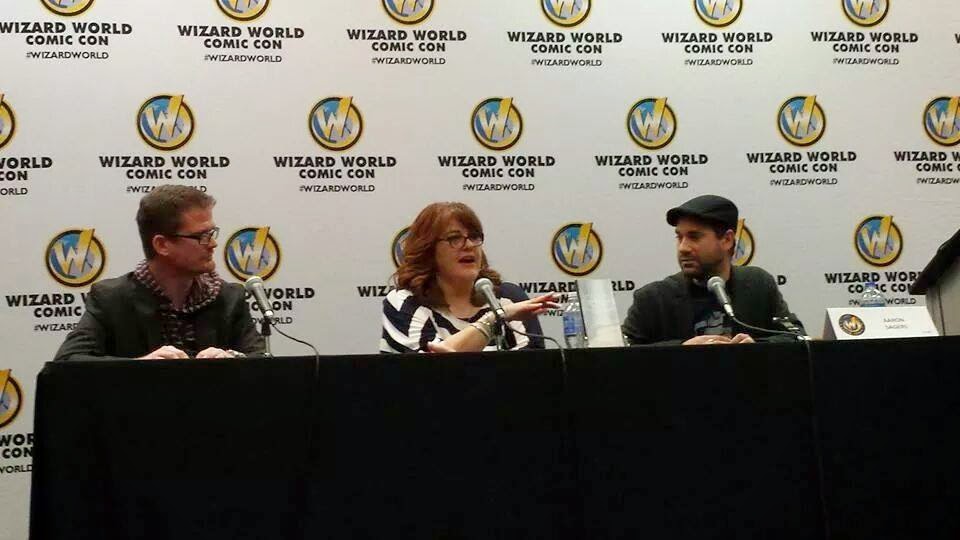 Yesterday, I made a mad dash (fighting post game-day traffic) to Tulsa for the Wizard World Comic Con where I sat on a panel with Teri White of Tulsa Spirit Tours and the book Tulsa's Haunted Memories and Paranormal Pop Culture's Aaron Sagers who weighs in on the paranormal in books, movies, and TV for the likes of the Huffington Post, MTV, and others. I met a lot of great locals and to any of you who were in attendance that have a story or two to tell, my ears are wide open. Shoot me an email and tell me your weird tale. 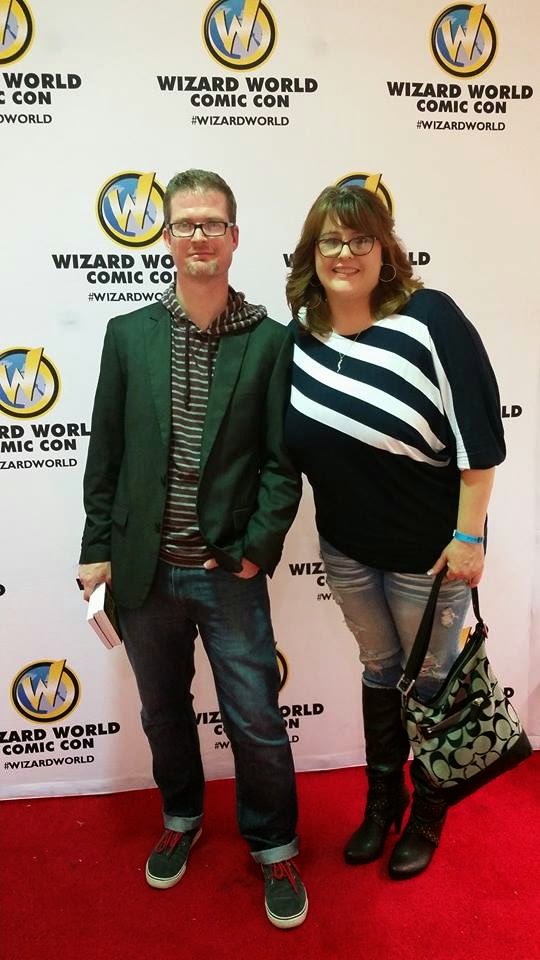 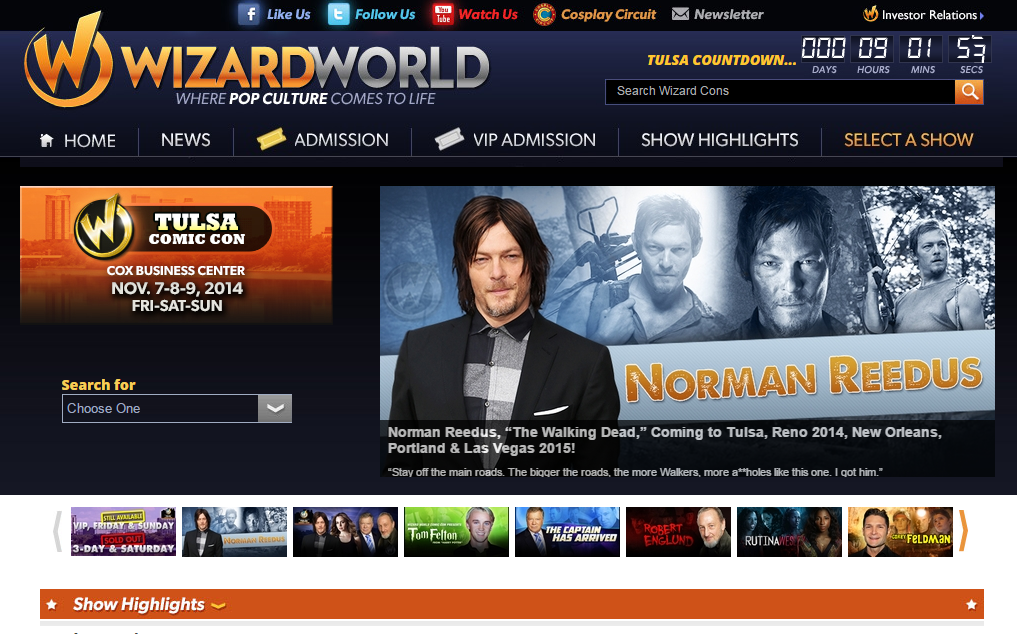 Come out to Wizard World Comic Con this Saturday from 6 to 7 at the Cox Business Center in Tulsa. I and other local purveyors of the paranormal, including Tulsa's own Teri White (PITT; Tulsa Spirit Tours; author of Tulsa's Haunted Memories) will be discussing local legends and sightings on a panel hosted by Paranormal Pop Culture's Aaron Sager.