A Bird's Eye View of Bigfoot

Mounted to a 45-foot-long RC airship called the Aurora Mk II is a camera that William Barnes, founder of Project Falcon, hopes will finally capture evidence of the elusive sasquatch. Well...BETTER evidence.

The gyroscopically-stabilized camera can shoot in high definition, infrared and thermal images. Barnes hopes its silent movements overhead will be less likely to spook potential targets.

I seem to remember a television program headed up by Bigfoot researcher Autumn Williams some years back. She, too, employed a camera-mounted airship made by Floatograph. I don't recall that being very successful.
No comments: 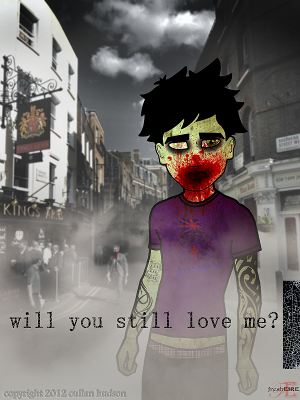 And...maybe just a little love. I mean, don't we all... Did this special zombie version of Kreepy Guy for the Zombie blogger walk. You can find more exciting Zombie stuff at these other participating blogs...

Email ThisBlogThis!Share to TwitterShare to FacebookShare to Pinterest
Labels: Zombies 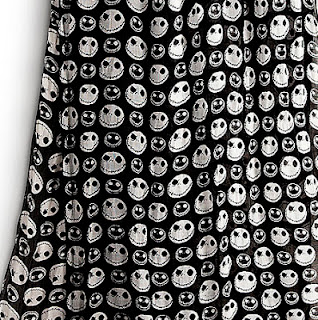 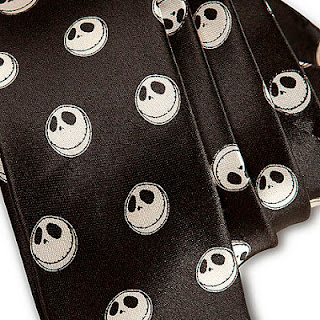 Bought these two items from the Disney store. While they make great accessories for Halloween, their longevity outside the holiday is undeniable.
No comments:

Congratulations to the author of the Secret Pocket. Not only did you win the informal reader's poll, but your story was selected by the judges as the best.

I'd like to thank each of the participants. These were some creative and creepy entries. A personal fave of mine was Flip Flop. It was fun and creative. I look forward to hosting another such contest in the future.
No comments:

The contest has concluded and the judging shall commence! There were only four entries, but they were each surprisingly strong. Way to go!! From here, the stories will be reviewed by a panel of judges that includes several published authors. May the best writer win! I hope to have the results by mid-month when the winner (or winners) shall be announced and prizes sent.
No comments: